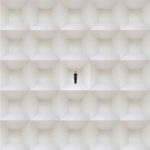 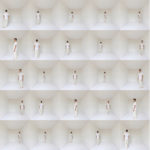 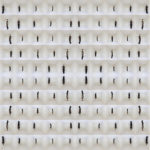 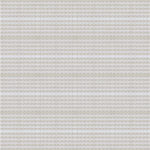 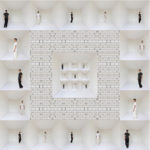 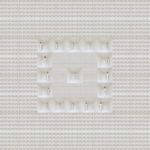 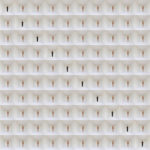 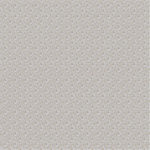 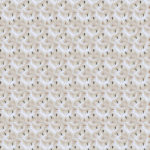 « The Vitruvian man» had vocation to show, through Science and Art, the human body perfection and his link with architecture. The sketches were use to show few poses in only one drawing to depict the feeling of movement.

The series « Puits Carrés » depicts four variations of only one choreography of a character who is dressed in white or black, inside a white cube.

This cube becomes a frame. The body becomes a sign.

The circle in which « The Vitruvian man » takes place is materialized by the way the character inscribes his move on the floor. So, the body becomes a time measurement.

Furthermore, the self-portraits series adopts the body-sign in the white cube, all in exploring others principles and visuals effects.

The series « codex » adopts mathematics representation, whereas the series « Opus The ssallatum » explores the possibility of the shapes from the Ancient Roman mosaic.

Fabien de Chavanes is an artist who was selected by  the PARISARTISTES#.