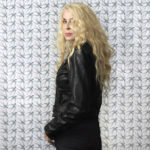 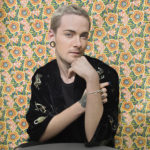 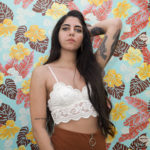 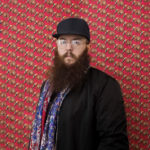 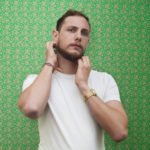 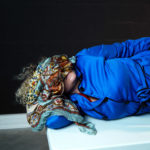 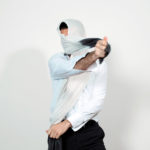 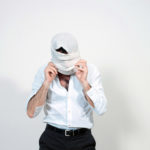 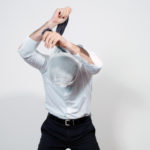 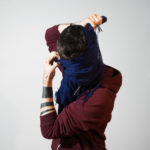 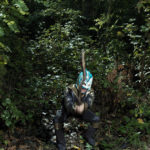 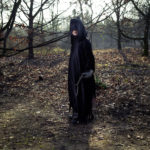 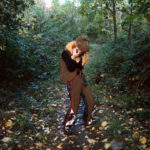 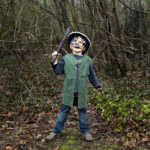 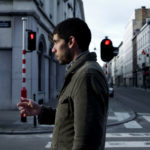 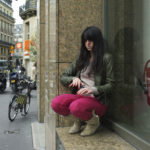 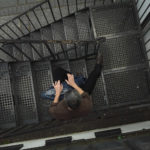 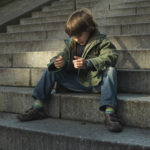 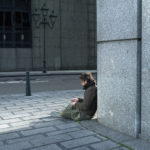 It is through his staged photographs that Christophe Beauregard brings a truly artistic dimension on the theme of identity.

« Portraiture, unknown people identities, has became since the 2000s my favorite theme. My photographies try to show how the body pays the price for that very contemporary obsession to give meaning to one’s existence. The body thus becomes the main object for surgery refinements (Chirurgie, 2005), natural inking (Pentimento, 2011), of suffering triggered by accidental desocialization (Semantic Tramps, 2008) and by the persistant digital presence in everyday life (Technomades, 2008). »