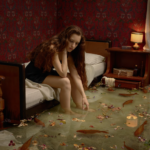 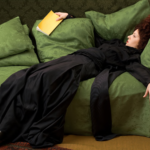 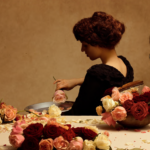 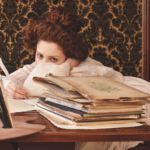 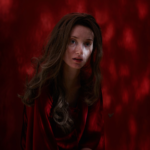 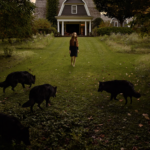 Call of the Wild

Italian artists Tania Brassesco (b.1986) and Lazlo Passi Norberto (b.1984) met as students in Venice in 2008. Since then, their work has been exhibited in galeries, foundations, and museums across Europe, Asia, and the United States, as well as being present in prestigious public and private collections. They have collaborated on many photographic series, combining their experience in performance, painting, scenography, installation, photography, and video.

THE ESSENCE OF DECADENCE

The twenty photographs in the series “The Essence of Decadence”, in which Tania also appears as the model and artistic muse refer with uncanny fidelity to the humorous and poetic compositions by Gustav Klimt and other painters of the end of the 19th century. This chronological confrontation reveals a “panic about the inevitable deception which imbues our lives, the total ruinous fall in this terrible condition” (Auerbach) expressed in the silence of contemporary shots.

The melancholy of a gaze lost in another dimension, the boredom, the spleen, evoked in these works reveals the sensitivity of the new artistiques means which were questioned and discussed at the time these paintings were created.

Through their staged photography, Tania & Lazlo transport us into universes charged with symboles and stories. Through the series “Behind the visible”, the past resurfaces and suggests buried sentiments, akin to a dream in which the ending eludes us. This series was create in the United States where the artists found themselves confronted with a completely different culture and in which their desire to affirm themselves only grew stronger.

These works have a strong cinematographic aesthetic as well as allusions to literature, performance, installation, and especially artistic references.