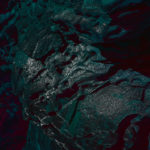 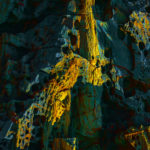 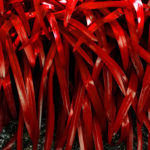 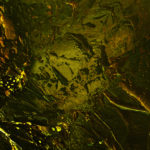 Many visions of the World have followed one another over the centuries, some very closed, excluding the possibility of chance, infinity and imperfection, and others more open where the plurality of worlds flows in a natural way. But since the discovery of the first extrasolar planet around a star by Mayor and Queloz in 1995, the study of these « exoplanets » experienced a meteoric growth. These planetary systems have made us change our perception of the world that was until then based on the knowledge of our solar system. An immense philosophical revolution is under way and it aims to change the consciousness that man has his place in the universe! In this hunt for exoplanets, the specter of a much more anthropocentric: the search for an « exoTerre ». The dream of a second Earth identical to ours would be a refuge. Find a planet that looks like the earth and fantasize that here is life on it, this is the point of departure for exobiologists. This grail of astrophysicists is about to be obtained, since nearly a fifth of detected planets belongs to the category of Lands or Super-lands and increasingly copies are coming. In the manner of the VPL (virtual planet laboratory) of the University of Washington where the exobiologists model virtual worlds that could exist on exoplanets, to help astronomers better understand what they will discover in their telescope.

The photographs in the series « The New Lands » are hypothetical visions and fantasies of landscapes found on telluric exoplanets. Planets which have more or less ideal living conditions for a possible life.